The classes I offer have been handed down in an unbroken, authentic Mystery School lineage. I am a certified Guide and have been handed down these classes with the proper keys and energy through the Modern Mystery School. These classes are special wherein you receive both knowledge and a healing at the same time. You will have to experience them to believe it! I offer prerequisite and introductory classes in the San Francisco Bay Area area.

Continuing classes are offered in international programs around the world, including: 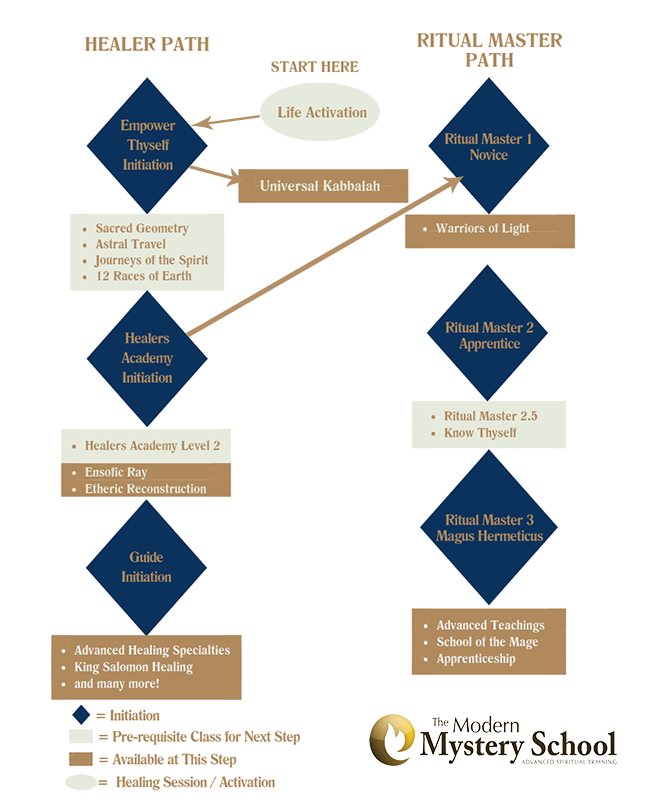 The Modern Mystery School’s teachings are derived from a 3,000 year lineage from King Salomon.  The keys to this lineage are held by three initiates. 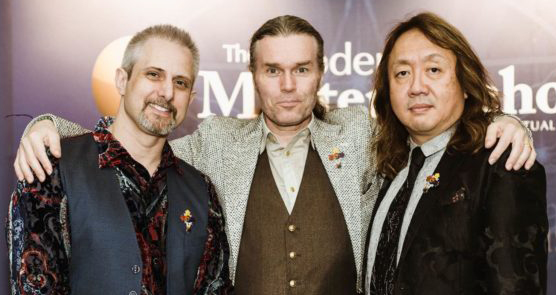 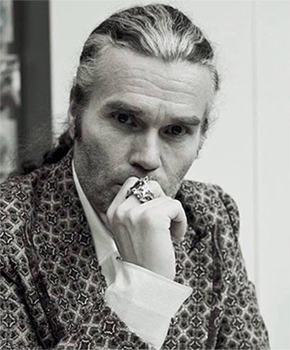 Founder Gudni ‘Frater Ged” Gudnason has been trained in hidden invitation-only Mystery Schools in Romania, Africa, Tibet, and the authentic Golden Dawn in London.  He is the Founder of the Modern Mystery School.

Founder Gudni was initiated into the lineage of King Salomon 50 years ago and  given priesthood powers from High Priest Melchizedek, Initiated into the Mysteries in the Great Pyramid of Giza in an overnight ceremony. Guardian of the secret of the Holy Grail, Initiated Celtic Medicine Man, Viking Shaman, Druid Priest, Templar Knight, and Egyptian High Priest of Isis authorized to do the work by the HIERARCHY OF LIGHT in all manner with the highest powers given to a human.  He now shares this knowledge to those ready to receive it in his mission of ushering in Shamballah or Peace on Earth. 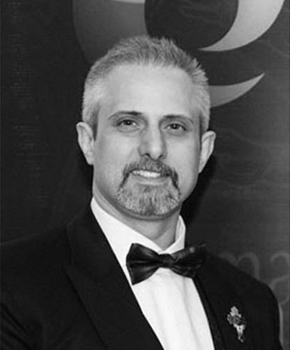 Ipsissimus Thor Dave Lanyon was blessed in the Great Pyramid of Giza and initiated a Knight Templar and is the Warrior Clan Leader. He is a High Priest of Egyptian Magick, a Master of Enochian Magick and specialist of Viking, Celtic, and Egyptian Shamanism and much more.

He is mission oriented and has put his life behind his desire to support humanity in moving to the next level. 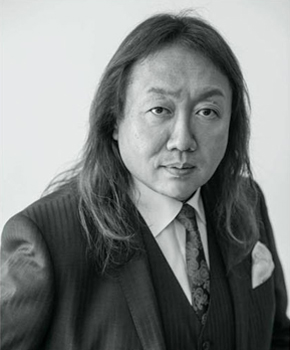 Ipsissimus Hideto Rei Nakagome comes from an authentic Samurai Lineage, and accesses that amazing energy in his service within the Modern Mystery School. He has a powerful and calming presence and is also super funny. He is Initiated as Priest of Mikkyo Esoteric Buddhism, Viking Shaman, Celtic Shaman, Knight Templar, Egyptian Shaman and has many black belts too.

Ipsissimus Hideto is also the Head Master Teacher for the Ensofic Ray Institute working to hand down this powerful modality in order to head purify and help humanity find the middle pillar of Good and Beauty within.

Can you be calm, positive and have clear vision while you are moving through life?

The universal life force has to be controlled both inside and outside of you;
with this you can have full control over your inner and outer universe.

THE COUNCIL OF 12 GODDESSES

In 2017, when the Third Order was initiated, the Council of 12 was also activated. The Council of 12 is a group of 12 women, high-level initiates from all over the world who serve as leadership for the Modern Mystery School.

The Council of 12 work directly with the Third Order to execute the directives of the Hierarchy of Light for service to humanity on this earth. The 12 women provide council, confirmation and conference to the members of the Third Order about the various projects and missions of the MMS.

The women who occupy the seats of the Council of 12 rotate through their roles as is needed so you will see some of these women shift and change year-to-year.

The installation in 2017 has allowed for the Goddess power and connection with the Shekinah to be anchored through these structures of the Third Order. This manifests as the implementation of the various levels of operation required for the running of the Modern Mystery School.

Contact Erin Wallace at mmsnorcal@gmail.com for a personal referral of someone in your area.
***Modern Mystery School Certified Professionals***

Is there a class or session that calls to you?
Great! Call, text, or email to schedule.

Don't know where to start?
Schedule a consultation for guidance and build a custom plan just for you.